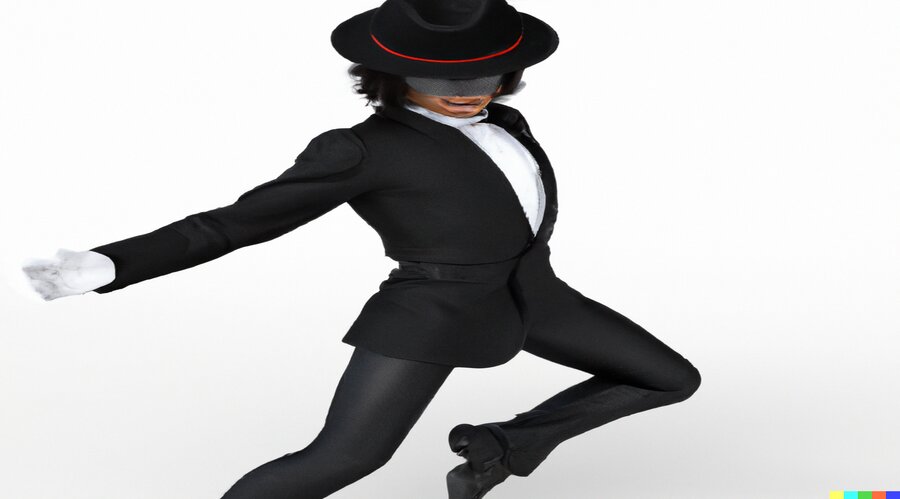 Michael Joseph Jackson, commonly referred to as MJ, was an American singer, songwriter, and dancer. He is widely regarded as one of the most significant cultural figures of the 20th century and one of the greatest entertainers of all time. He is known as the “King of Pop” and is considered one of the biggest icons in the music industry.

Jackson began his career as a child in the group The Jackson 5, along with his brothers. He later went on to have a successful solo career, releasing albums such as “Thriller,” “Bad,” and “Dangerous.” These albums produced some of his biggest hits, including “Billie Jean,” “Thriller,” and “Black or White.” He was also known for his elaborate music videos and stage performances, which included his iconic moonwalk dance move.

In addition to his music career, Jackson was also a prominent figure in the entertainment industry. He was a major influence on fashion and pop culture, and his music videos and stage performances were groundbreaking. He was also a philanthropist, starting the Heal the World Foundation to help children in need.

However, despite his success and popularity, Jackson’s personal life was plagued by controversy. He faced several accusations of child sexual abuse, which led to a highly publicized trial in 2005. He was ultimately acquitted of all charges, but the allegations had a significant impact on his career and reputation.

Jackson’s death in 2009 was a shock to the world. He died of cardiac arrest at the age of 50. His death was met with widespread mourning and tributes from fans and fellow celebrities.

In conclusion, Michael Jackson was a highly influential and successful artist, known as the “King of Pop.” He was also a major figure in the entertainment industry, known for his groundbreaking music videos and stage performances. Despite his success, his personal life was plagued by controversy, and his death in 2009 was a significant loss to the music world.

Jackson’s influence on music, dance, and pop culture cannot be overstated. He was a pioneer in the music industry, and his innovative music videos and stage performances set the standard for future generations of artists. He was also a successful songwriter, and many of his songs are considered classics.

In addition to his music, Jackson was also a successful businessman. He was one of the first artists to fully embrace the possibilities of merchandising, and his brand became one of the most recognizable in the world. He also owned the rights to the catalogs of some of the most successful artists of all time, including The Beatles, Elvis Presley and Buddy Holly.

Despite the controversies that surrounded him, Jackson’s legacy continues to live on. His music remains popular and is still played on radio stations around the world. His influence on the music industry and pop culture can be seen in the work of countless artists who have followed in his footsteps. In the years since his death, fans, the media and his family have continued to celebrate his life and legacy, and his music is still remembered as some of the greatest of all time.

In conclusion, Michael Jackson was a true icon of the music industry, whose influence on music, dance, and pop culture is undeniable. His contributions to the entertainment industry will be remembered for many years to come. He was a true innovator, a successful businessman and a musician who touched millions of people around the world with his music and art. His death was a loss to the music industry but his legacy still continues to live on.

Atal Bihari Vajpayee was one of India’s most prominent and beloved political leaders. He served as the Prime Minister of India for three terms, first for a term of 13 days in 1996, and then for two consecutive terms from 1998 to 2004. During his tenure, Vajpayee was instrumental in shaping modern India, implementing key […]

Raksha Bandhan is an Indian festival celebrated on the full moon day of the Hindu month of Shravana, which usually falls in August. The festival symbolizes the love and bond between brothers and sisters and is celebrated by tying a sacred thread, called a Rakhi, around the wrist of the brother. History and Significance of […]

Holika Dahan, also known as Chhoti Holi, is a Hindu festival celebrated every year in India before the main festival of Holi. It is celebrated on the full moon day of the Hindu month of Phalguna, which falls in February or March as per the Gregorian calendar. Holika Dahan holds a great significance in Hindu […]

The Impact of ISKCON on Hinduism and Spirituality

Krishna Janmashtami, also known as Janamastami, is a Hindu festival that celebrates the birth of Lord Krishna, who is considered to be the eighth avatar of Lord Vishnu. The festival is observed on the eighth day (ashtami) of the Hindu lunar month of Shravana, which usually falls in the months of August or September. The […]