Iron Man Sardar Patel: The Iron Will of a Nation Builder 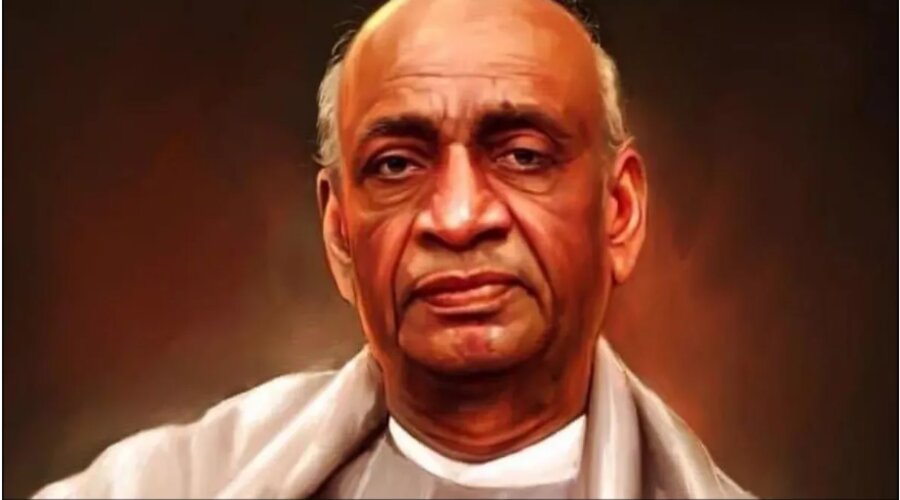 Sardar Vallabhbhai Patel(31 October 1875 – 15 December 1950), fondly known as the “Iron Man of India“, was one of the most influential leaders in the country’s struggle for independence from British colonial rule. He was a man of great determination and courage, and his contributions to the formation of modern India are undeniable. In this article, we will take a closer look at the life and legacy of Sardar Patel, and explore how his iron will helped to shape the nation we know today.

Sardar Patel was born in 1875 in the small village of Nadiad, located in the state of Gujarat. He grew up in a farming family and received a traditional education. Despite this, he showed a keen interest in politics from a young age and was heavily influenced by the teachings of Mahatma Gandhi.

In 1917, Sardar Patel became involved in the Indian National Congress, an organization that was at the forefront of the movement for Indian independence. He quickly rose through the ranks and became one of the party’s most prominent leaders. He played a key role in the Non-Cooperation Movement of 1920-22, which aimed to boycott British goods and services in an effort to pressure the British government to grant India independence.

Sardar Patel was arrested multiple times for his political activities and was known for his unwavering commitment to the cause of Indian independence. He was also known for his strong leadership skills and was often referred to as the “Iron Man of India” because of his determination and resilience.

Role in the Formation of Modern India

After India gained independence in 1947, Sardar Patel was appointed as the first deputy Prime Minister and Minister of Home Affairs. He played a crucial role in the formation of the new nation and was responsible for integrating the princely states into the newly formed Indian Union.

Sardar Patel was able to successfully negotiate with the 562 princely states, which were not under direct British rule, and convinced them to join the newly independent India. He was able to do this through a combination of persuasion and force, and his efforts were instrumental in the formation of the modern Indian state.

Sardar Patel was also responsible for overseeing the resettlement of millions of refugees who had been displaced as a result of the partition of India and Pakistan. He worked tirelessly to provide them with food, shelter and other necessities, and his efforts helped to mitigate the humanitarian crisis that followed the partition.

Sardar Patel’s contributions to the formation of modern India are undeniable. His iron will and determination were instrumental in the integration of the princely states and the resettlement of refugees. He is also credited with building the infrastructure that helped to lay the foundation for India’s economic development.

Sardar Patel’s legacy lives on to this day. In India, he is remembered as a great leader and a true patriot. His statue, known as the Statue of Unity, was unveiled in 2018, which is the tallest statue in the world, standing at a height of 182 meters. The statue was built in the memory of Sardar Patel and was erected in the state of Gujarat, where he was born.

Sardar Vallabhbhai Patel, the “Iron Man of India”, was one of the most influential leaders in the country’s struggle for independence. His iron will and determination helped to shape the nation we know today, and his contributions to the formation of modern India are undeniable. His legacy lives on in the form of the Statue of Unity and through the countless lives he touched through his selfless service to the nation. He will forever be remembered as one of the greatest leaders in Indian history, a true patriot who dedicated his life to the service of his country.

His unwavering commitment to the cause of Indian independence and his strong leadership skills played a vital role in the formation of the modern Indian state. Sardar Patel’s legacy is a reminder of the power of determination, courage, and selfless service to the nation. His life and legacy continue to inspire future generations of leaders and serve as a source of pride and inspiration for all Indians.

Repo and reverse repo rate are two important monetary policy tools that are used by the Reserve Bank of India (RBI) to control the inflation and liquidity in the economy. The RBI uses these rates to regulate the flow of money and credit in the financial system, which in turn helps in maintaining the stability […]