Nikola Tesla: A Look into the Mind of a Scientific Pioneer 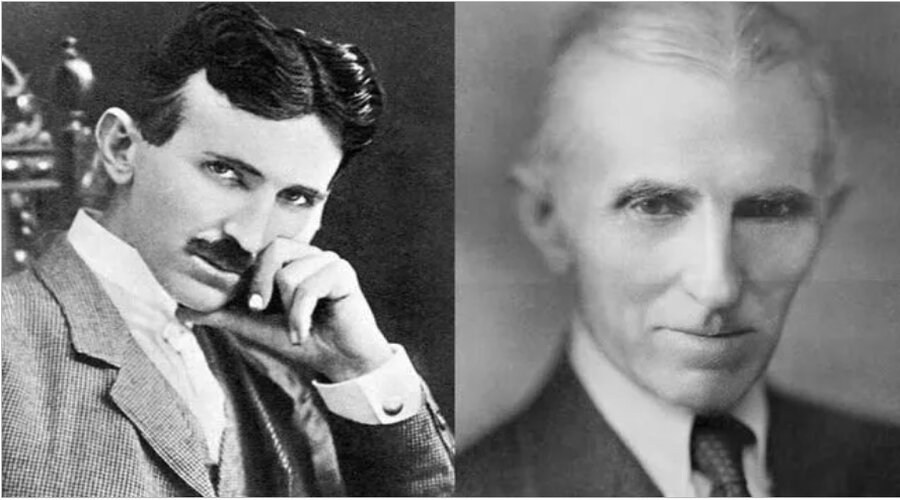 Nikola Tesla was a Serbian-American inventor, electrical engineer, mechanical engineer, and futurist who is best known for his contributions to the design of the modern alternating current (AC) electricity supply system. Born in 1856 in Smiljan, Croatia, Tesla’s work laid the foundation for many of the technological advancements we enjoy today, including radio, television, and wireless communication. He is widely considered to be one of the greatest inventors of all time.

Tesla was born in the Austrian Empire (now Croatia) and was the fourth of five children. His father, Milutin Tesla, was a Orthodox priest, and his mother, Đuka Tesla, was an inventor in her own right, who made household appliances in her spare time. From a young age, Tesla showed an aptitude for mathematics and science. He attended the Austrian Polytechnic in Graz, Austria, where he studied electrical engineering.

Tesla was a prolific inventor, with over 300 patents to his name. Some of his most notable inventions include the Tesla coil, a high-frequency transformer that is still used in radio technology today, and the AC motor, which is used in everything from household appliances to large industrial machines. He also made significant contributions to the field of wireless communication and is credited with the invention of the radio.

Despite his many accomplishments, Tesla struggled to commercialize his inventions and often struggled financially. He was not always able to secure funding for his projects, and many of his patents were acquired by other companies and individuals who went on to profit from his ideas.

In the later years of his life, Tesla’s health began to decline, and he became increasingly reclusive. He died in New York City in 1943, at the age of 86. Despite his financial struggles, Tesla’s contributions to science and technology have had a lasting impact on the world. He is considered one of the most important figures in the history of science and technology, and his work continues to inspire scientists and inventors today.

One of the most notable ways in which Tesla’s work has impacted modern technology is through his development of the alternating current (AC) electrical system. Prior to Tesla’s innovations, the majority of electrical power was generated and distributed using direct current (DC) systems. However, Tesla’s AC system was able to transmit electricity over much greater distances than DC systems, making it much more practical for large-scale power generation and distribution. Today, nearly all of the electricity generated and distributed around the world is done so using AC systems.

Another area in which Tesla’s work has had a lasting impact is in the field of wireless communication. Tesla’s experiments with radio waves laid the foundation for the development of radio, television, and other forms of wireless communication. In addition, he also proposed the idea of wireless power transmission, which is now being researched and developed for a wide range of applications, including the charging of electric vehicles.

Tesla’s contributions to science and technology also extend beyond the specific inventions and patents that bear his name. His work in fields such as electromagnetism, robotics, and artificial intelligence has influenced countless other scientists and inventors, and his legacy continues to inspire new research and innovation.

Nikola Tesla was a brilliant and visionary inventor whose contributions to science and technology have had a lasting impact on the world. His work laid the foundation for many of the technological advancements we enjoy today, and his legacy lives on in the many inventions and innovations that continue to shape our world. He is an inspiration to scientists and inventors everywhere, and a testament to the power of human imagination and creativity.