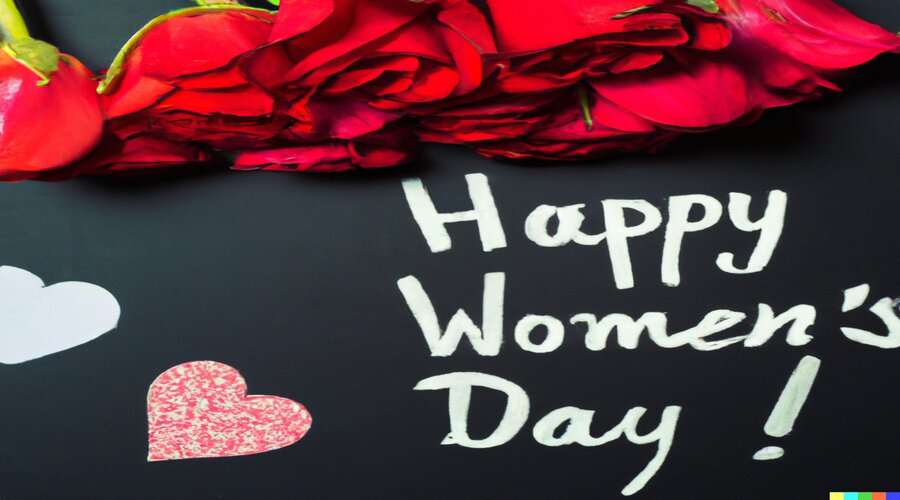 International Women’s Day, celebrated annually on March 8th, is a day to recognize and honor the social, economic, cultural, and political achievements of women around the world. The day also serves as a reminder of the ongoing struggle for gender equality and the work that still needs to be done to achieve it.

The history of International Women’s Day dates back to the early 20th century, when women in the industrialized world began to campaign for better working conditions, the right to vote, and other forms of equality. In 1908, 15,000 women marched through the streets of New York City demanding shorter work hours, better pay, and the right to vote. In response to this and other similar actions, the International Socialist Women’s Conference in Copenhagen, Denmark, in 1910, declared that the first International Women’s Day would be held the following year, on March 19th.

Since then, International Women’s Day has grown to become an international observance recognized by the United Nations and celebrated by countries around the world. Each year, different themes are chosen to focus on specific issues related to gender equality, such as equal pay, ending violence against women, and promoting women’s participation in politics and decision-making.

One of the most pressing issues related to gender equality is the gender pay gap. Despite progress in recent years, women in many countries continue to earn less than men for doing the same work. According to data from the World Economic Forum, the global gender pay gap currently stands at 16%, meaning that women earn, on average, 84 cents for every dollar earned by men. This gap is even larger for women of color and those from low-income backgrounds. Closing the gender pay gap is essential for achieving economic equality for women and for promoting social and economic growth.

Another major issue related to gender equality is violence against women. The World Health Organization estimates that one in three women globally will experience physical or sexual violence in their lifetime. This is unacceptable and must be addressed through laws, policies, and programs that aim to prevent violence and provide support for survivors.

Promoting women’s participation in politics and decision-making is also crucial for achieving gender equality. Women are currently underrepresented in political and economic leadership positions around the world. This is not just a matter of fairness, but also of good governance: research has shown that countries with higher levels of women’s political representation tend to have better economic and social outcomes.

International Women’s Day is an opportunity to celebrate the achievements of women and to raise awareness about the issues that still need to be addressed. But it is also a call to action: we must all work together to achieve gender equality and to create a more just and equitable world for all. This can be achieved through education, awareness and the empowerment of girls and women. It is not just a duty of governments, but also of individuals and organizations to play their part in promoting gender equality.

It is also important to recognize and celebrate the diverse contributions and experiences of women from different backgrounds. Women from marginalized communities, such as women of color, immigrant women, and LGBTQ+ women, often face additional barriers to achieving equality. Intersectionality must be considered in all efforts towards gender equality, as one’s identity and experiences cannot be separated into distinct categories.

Additionally, it is important to recognize the role of men in achieving gender equality. Men can be allies and advocates for women’s rights and can also work to dismantle the patriarchal systems that perpetuate gender inequality. It is also essential for men to challenge and change their own attitudes and behaviors that contribute to gender inequality.

Finally, it is important to recognize that gender equality is not just a women’s issue, but a human rights issue that affects us all. When women are empowered, families, communities, and entire societies benefit. Achieving gender equality is not only the right thing to do, but it is also essential for sustainable development and progress.

In conclusion, International Women’s Day is an important day to celebrate the achievements of women and to raise awareness about the issues that still need to be addressed. From closing the gender pay gap to ending violence against women and promoting women’s participation in politics and decision-making, there is still much work to be done to achieve gender equality. But by working together and taking action, we can make progress towards a more just and equitable world for all.

Atal Bihari Vajpayee was one of India’s most prominent and beloved political leaders. He served as the Prime Minister of India for three terms, first for a term of 13 days in 1996, and then for two consecutive terms from 1998 to 2004. During his tenure, Vajpayee was instrumental in shaping modern India, implementing key […]

Raksha Bandhan is an Indian festival celebrated on the full moon day of the Hindu month of Shravana, which usually falls in August. The festival symbolizes the love and bond between brothers and sisters and is celebrated by tying a sacred thread, called a Rakhi, around the wrist of the brother. History and Significance of […]

Holika Dahan, also known as Chhoti Holi, is a Hindu festival celebrated every year in India before the main festival of Holi. It is celebrated on the full moon day of the Hindu month of Phalguna, which falls in February or March as per the Gregorian calendar. Holika Dahan holds a great significance in Hindu […]

The Impact of ISKCON on Hinduism and Spirituality

Krishna Janmashtami, also known as Janamastami, is a Hindu festival that celebrates the birth of Lord Krishna, who is considered to be the eighth avatar of Lord Vishnu. The festival is observed on the eighth day (ashtami) of the Hindu lunar month of Shravana, which usually falls in the months of August or September. The […]